For this Saturdays episode of Gigmann LIVE in association with Quids Inn,  we have some very special guests…we’re SO excited for this!

We are over the moon to announce our special guests…Dark, anthemic electronic pop act, EEVAH!

The guys have kindly agreed to broadcast twice for us on the night. They will be performing for us firstly at 8pm to 9pm, then will be answering your questions LIVE in a Q&A session at 9.15pm. Get your questions ready for them!

So if you are an already established EEVAH fan, an EMBRACE fan or just a music fan in general, you DO NOT want to miss this! Be there and SHARE with everyone you know!!! Want to know more? Check out our article on the band from a couple of weeks ago HERE: EEVAH – SOBER AS A JUDGE 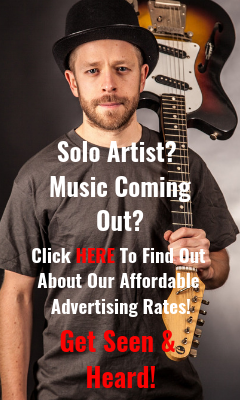